As you know to get complete details on Marriage, you have to focus on the Seventh House and the coordinators signified by Venus. The 7th house represents marriage, partnership, dignity, and business. Now there are supporting as well as opposing houses to the seventh house. Keep the following points in mind, to understand KP rules.

Favorable Combinations for Marriage in KP

Unfavorable Combinations for Marriage in KP

Most Important Rule in KP Astrology

The dasha sequence is very important in horoscope analysis. Check this blog to get details on the timeline in KP Astrology.

If the 5th house Cuspal Sub lord signifies 2H, 5H, 11H, this is a platonic love affair, which is true and pure and does not have expectations.

If the sub lord of the 5th cusp signifies 4H, 5H, 11H, this can give a hidden love affair, leading to disappointment. As 4th house is 12th to the 5th house of love. The 12th house represents losses, hidden agendas, defects, and disappointments.

Break up in Love Affair

If the sub lord of the 5th cusp signifies 5H, 6H, 12H, this will break the relation. Here you can check the involvement of 11H. If 5H and 11H are present then there is a chance of uniting again. You need to read the script very carefully considering all rules of KP.

If the sub lord of the 5th cusp signifies 5H, 8H, then this kind of relationship involves secrecy, As the 8th house signifies unlawful relation, scandals, behind the curtain, blame, and repute. Also, wrong actions since it is 12th from the 9th house of dharma, therefore against your dharma. Such relations can bring disgrace and sorrow to the family.

If the sub lord of the 5h cusp signifies 5H, 8H, and 12H then this signifies a love affair where physical relations are involved. In this case, there is no Love factor.

Also if there is no 11H, and 5H is getting weak at sub lord level, then the couple will have only intimate relations. Such relations never get converted into a marriage.

Now you know about KP rules, for marriage. Then here with the help of an example chart, I will explain, how we actually apply the rules and predict the event. Below are charts you can easily get in KP software.

Here’s how to make Marriage Predictions in KP Astrology

Mark the 7H complete script in the above chart. ( The cuspal chart of KP) and check whether a person is destined to get married or not.

Remember that in this chart Ketu is the main planet for marriage. To understand the script of Ketu look at the chart below and read Ketu-R.

When the mars MD (Mahadasha) and Rahu (Antardasha) AD started in 2010, this person moved away from his partner, to explore his career. 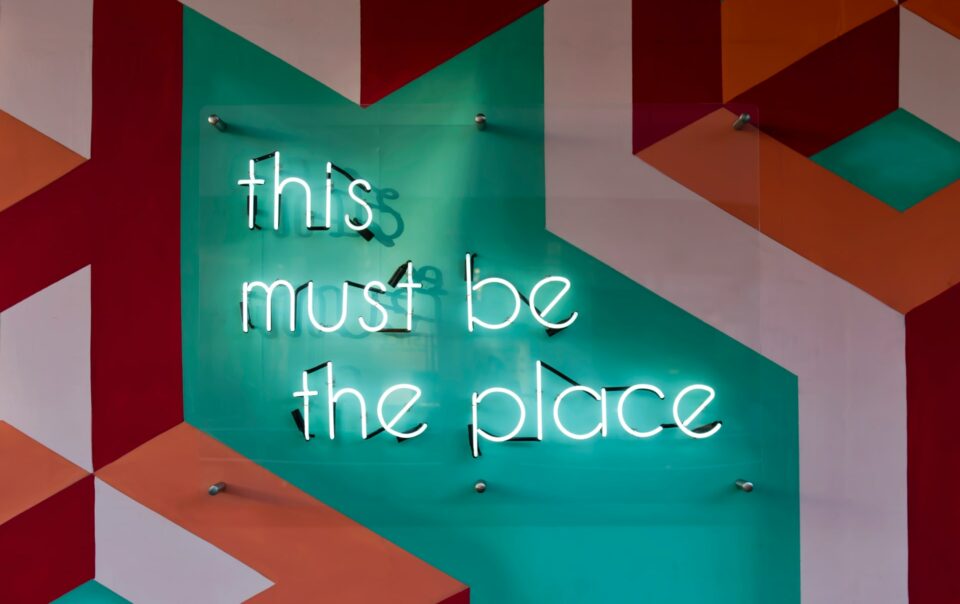 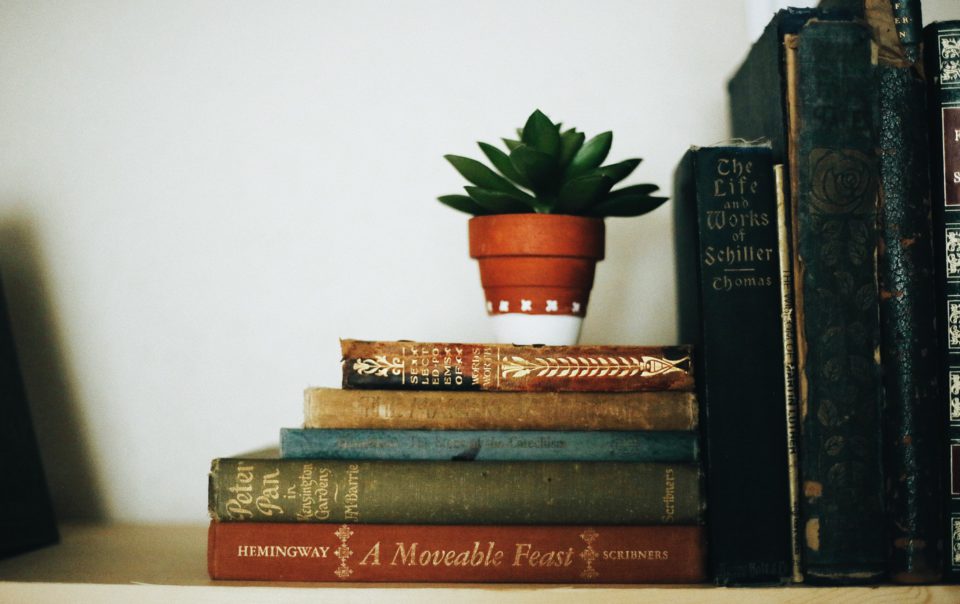 How to Check Mahadasha and Antardasha Results in KP Astrology