KP Astrology is a system born out of the Vedic systems based on the nine planets and twelve houses. It has further fine-tuned the method of deriving houses known as cusps. Shri Krishna Murti Ji founder of the KP Astrology is worshipped by KP followers as God.

In Vedic astrology, a planet rules each house which is 30 degrees. These houses are further co-owned by nakshatras. Therefore a planet when placed in a house or a sign will be placed in one of the stars as per its current location in degrees also named star lords.

Each house is 30 degrees and is divided into 3 parts as each star gets 13 deg and 20 min out of 360 degrees. Hence each house is allocated 2 and 1/4 stars. For example in the Aries sign, Ashwani, Bharani, and Kritika, 3 nakshatras or stars will be included. And further, each star has four padas or charan, and each pada is 3 degrees 20 minutes.

The Vedic concept is that a planet in the house gives the result of the 3 stars allocated to the house. Here the house and 3 stars are fixed due to the equal house concept. Here the cusp starts at 0 and ends at 30 degrees.

The KP system has adopted a Placidus system of house division. The range of a house could be less than 30 degrees and hence the sign linked with the cusp will be restricted to the span of the house and at times a sign may be completely missing or two houses may have the same signs. Here the houses are calculated as per the signs calculated by the Placidus system. This is the main difference between the Vedic and the KP system.

According to Prof. K.S. Krishnamurti the Ascendant and cusp of the houses move faster than the planets. In fact, it is the ascendants and cusp of houses that describe such fast changes. through the relative position among planets and their ownership of the star and sub remain the same.

The natural zodiac consists of 360 degrees of ecliptic path, and this further is divided into 12 houses of 30 degrees. It is additionally divided into 27 divisions of 13 degrees and 20 minutes. These divisions are known as Nakshatras or Stars.

According to the KP system, all planets give results as per the house, owned and where the star lord is placed. Next, there are favorable and unfavorable combinations, classifying the houses and position of star lord in the cusp chart.

What is Sub Lord

Traditional Astrology uses stars to fix the balance of the Dasha given at the time of birth time whereas KP uses the star lord and the sub lord to predict events of different spheres of life. In fact, the sub lord changes very fast, this makes the chart show absolutely different coordinators due to the variation of a few minutes.

In Vedic Astrology, the house and the lords give results whereas in KP the cusp house, its star lord, and sub lord give results. So while analyzing a horoscope a planet is as powerful or weak as its star. But at times there are 3 planets in the same star, nonetheless, they give different results.

Here Shri K.S. innovated the concept of dividing these stars into nine subdivisions. Therefore these subdivisions play a significant role in KP Astrology.

All the important houses, their supporting and opposing houses have been explained in my mini guide Simple Steps to learn KP Astrology. 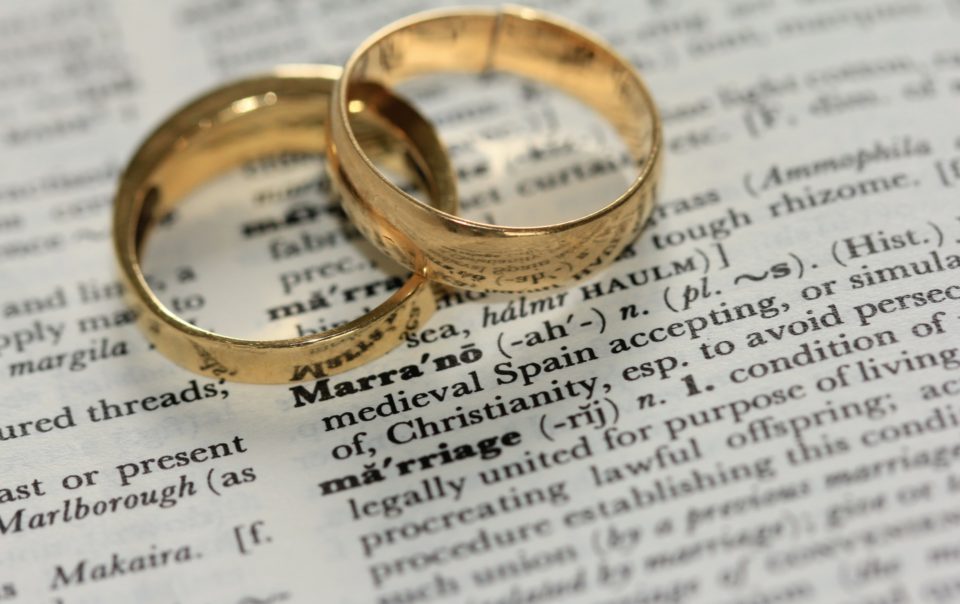 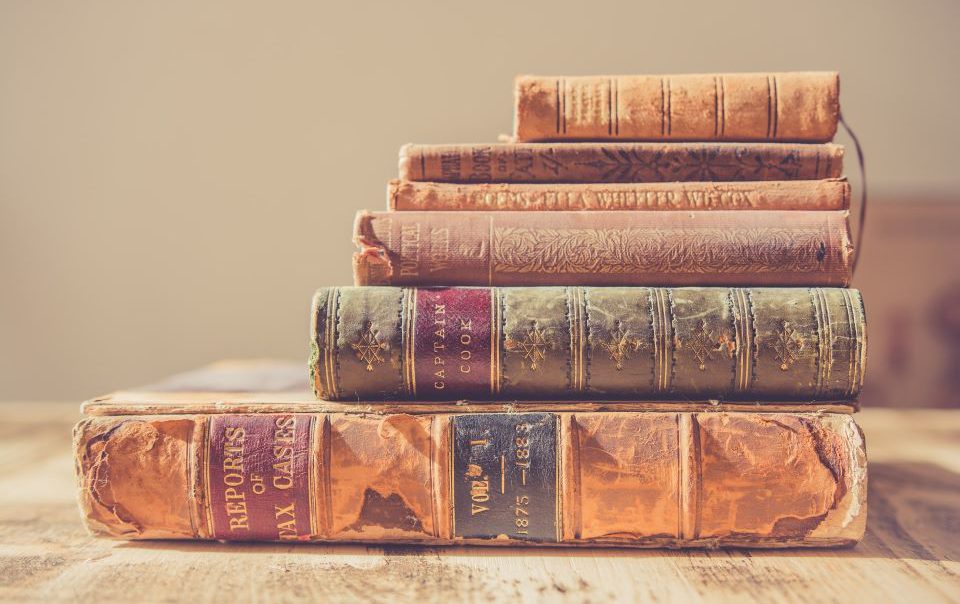