What exactly is the Entertainment Industry? Can you make a professional career out of it? Well, there is only one purpose for getting into this industry and that is Fame and Stardom. Today the entertainment industry has become so big, that other than acting there are options like dance and music, so a career in singing, directing, producer, choreography, and even writing is achievable.

So one can explore his career in short web series, or modeling for different brands on TV, Radio, and YouTube, and then make an appearance on the big screen. But through horoscope, you can actually see, which option will be truly beneficial in the entertainment industry.

In this blog, I will be sharing certain Rules of KP Astrology, through which you can easily predict the right career option in the entertainment industry. Now for those who are new to KP Astrology, I would strongly recommend studying KP Astrology, as this is the most accurate predictive tool.

I will be considering the same rules, as discussed in my previous blog related to an acting career. But the technique will be different yet uncomplicated. So while analyzing a career horoscope through the KP system, the 10th house cusp script tells about the main pattern. The star lord further defines the kind of work aligned with your career. And sub lord tells about the final outcome, or will it be really profitable.

Firstly it’s very important to understand your passion and inclination. Today everybody wants to be in limelight and wants to catch the attention of an ordinary man. This is the reason social media apps have become so popular like YouTube, Facebook, Instagram, and Twitter. Does it mean that everyone is creative and passionate?

The 1st house script tells about your passion, and if the karaka planets and the coordinators make a favorable combination. Then one should involve his passion in his work. For instance, if a person has good management skills, understands the script, and knows what exactly is required in the particular role. Then you need to check the combinations of a Director in the Horoscope.

So what special skills have you mastered in a past life? For this check the 5th house script. The planets and the significators will state the strength of your specialized skills. And those skills just need some grooming and you exactly know your position in the entertainment industry.

Here I will add, that True Talent and the favorable timeline in the entertainment industry give Stardom. For talent check the 1st, 3rd, and 5th house script. The planets involved if further gets linked with improving houses like 2 6 11 then it will give progress. Regarding dasha and transit, the AD planet script should support your smart career.

Let’s understand how to read a horoscope through KP Astrology, with the help of this example chart of Hollywood Actress – Kate Winslet who had the talent, and got huge fame in the entertainment industry.

The 1st, 3rd, 5th, and 10th cusp script includes Saturn. And Saturn linked with 1st makes one sustain in the film industry for long. The sub lord of Saturn is Ketu and it indicates career gains through the 4th 5th 10th house. The 4th house gives mass fame. And if 4th is not linked with 1st and 10th house then the actor’s work never comes into the public eye.

Kate started her career in Rahu MD. Now the beginning dasha plays a significant role in the entertainment industry. And here Rahu, which itself represents fame and stardom involved the improving houses in the script.

In 1999, she won the hearts of many people through her best performance in the movie Titanic. And then there was no looking back for her in her career journey.

Here the most important combination of the 12th and 4th house is seen in the KP script. And in the 12th cusp script, Venus being self significators involves Ketu so the same coordinators got repeated.

Not to forget that 3rd house is the Kaam bhav as well as Upachaya bhav. This represents your desire, presentations, and communications. A strong 3rd house makes one a great artist in the entertainment industry.

When a planet like Ketu gets involved in the career script, it states that the person had mastered certain skills and will show magical performance in this birth time.

The best part of KP Astrology is that through this technique, you can see the strength of the planet through sub lord. Like even if one has an actor combination, will he be able to make a difference and win the hearts of millions? The answer is that if sub lord negates the artist combinations, then one might get a small role due to favorable dasha and transit, but then might not get another opportunity in the entire life. 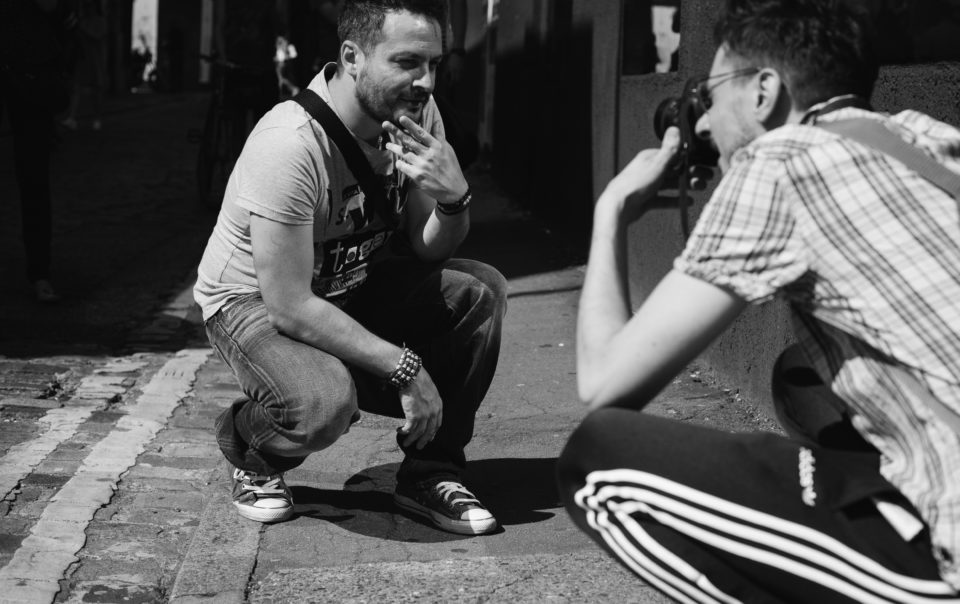