The Karma and Astrology – Past Life Secrets

Astrology and Karma: Astrology is a divine science that enables us to see the future and this can be seen with the help of Horoscope. The horoscope depicts a picture of the results of the Karmas done by a person in his past births known as Sanchit Karmas which is also known as Bhagya.

Bhagya is made up of the accumulated balance of our Karma Phala available in the present birth out of the Sanchit Karmas.

The horoscope is a detail of our Sanchit Karmas or in other words balance sheet of the good or bad karmas we did in our previous births. So when a child is born a screenshot of the planetary position is taken.

Do you know that our soul actually waits for a certain planetary alignment, it waits for particular yogas to be formed so that after birth that particular soul gets that to exhaust all pending bad and good Karmas. Therefore whenever a person does Karma, it is added to his Karmic Account.

I believe that Astrology’s basic premise is that heavenly bodies — the sun, moon, planets, and constellations — have influence over or are correlated with earthly events. In fact, every planet has a particular speed. And based on that all nine planets change their signs.

The surprising thing is that as planets move, their effects change as well. But this only an Astrologer can observe. The effects are totally based on the planetary position in the chart. Therefore I believe, Astrology is an accurate science, but there is a Karma theory behind it.

The time of birth defines the prarabdha karmas. These karmas can be either sattvic, rajasic, or tamasic, depending on the nature of the planets involved. In addition, these karmas can have different levels of intensity, and here we have the following three classifications:

These karmas are extremely difficult to change and are represented in the chart by serious afflictions or impediments caused by the poor placement of house lords and the influence of malefic planets. An example of this would be the status of wealth or poverty in an individual’s life or the state of success in his/her career.

This is the responsibility of an Astrologer, to give solutions considering the fact. For Example, if a person is not destined to have a child or there are Dridha Karmas, obstructing, then one should not struggle to change things rather surrender and accept the harsh truth.

These Karmas can be changed by cultivating a positive attitude, good karmas, following dharma, and through good action. Initially such Karmas trouble, but when you follow Dharma and work hard at three levels, mind, speech, and body, then they change their results.

These are less serious and can be changed only through determined effort, especially through spiritual practices such as meditation, yoga, and sincere devotion to Goddess, and charitable contributions for a good cause. Here it depends on the person, he has free will, if puts effort, then he can surely change his status.

In this way, I have tried to explain my perspective on Astrology, Science, and the Karma Theory. 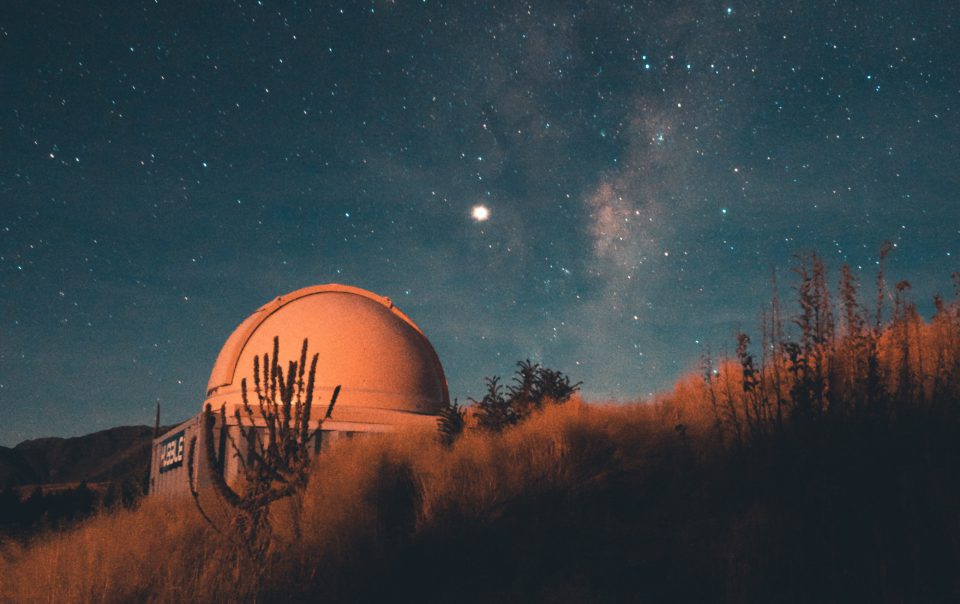 How to find a Career in Astrology