Who is Ketu in Vedic Astrology?

Who is Ketu in Vedic Astrology: Ketu represents the ability that we have perfected over a series of incarnations. Therefore it comes easily to us in the present life.

This is the reason that there is always a sort of passion and magic streak. And it is attached to the area Ketu is placed in a chart. Hence such an area in your chart, where lies frustration and also where you are most vulnerable.

Ketu is the South Node of the Moon. The main symbols associated with Ketu are – a Flag fitted to a pole, a mace, an arrow, and the Swastika. Let’s consider the relationship with other planets

If Rahu is the planet of worldly desires, then Ketu is the planet of spirituality, intense concentration, and deep perception. Ketu also represents inertia, which resists change due to strong attachments to the past.

If you have the curiosity to know more about the mystic Ketu in your chart, then read this article till the end.

The Hidden Character of Ketu in Indian Astrology

Ketu can cause people to act in a perverted, unreasonable manner as the goals of Ketu are complex and probably hidden. Ketu is in fact a force connected with chaos, disorder, surprises, and strangeness.

It is also considered to be the planet of intuitive awareness and such states that do not have rational perception. A person strongly influenced by Ketu always feels connected to some higher force. And this divine guidance awakens his intuitive faculties.

Just like Rahu, Ketu also works at higher and lower principles. As we know about the mythological story where Ketu was a headless body.

Since it does not have a physical body, therefore it takes the energies of the sign it is placed on or the planets associated with it. You can check the position of Ketu in your own chart and see what unknown aspects of Ketu has in store for you.

Ketu governs all sorts of esoteric knowledge, like magic, occult, and alchemy, hypnotism, and telepathy. It represents psychics, tarot card readers, past life regression, and similar other professions.

They prefer to stay in cemeteries and have a different approach to attain knowledge and get liberated.

Now, what happens when Ketu is actually creating problems. Presently understand the terms irrationality, awe-inspiring, majestic, and erratic. Hence all that is attributed to the sixth sense is actually related to Ketu.

Ketu’s irrationality can make a person turn into a merciless person like Hitler. Here its role was to torture enemy soldiers in the name of war and patriotism. It can also give a strong liking towards black magic and other unwholesome occult practices.

It also has a strong influence on places like cemeteries, graveyards, and burial grounds. In fact, Ketu is the significator of any such place or structure which has a mystery attached to it.

According to my observation, birth charts with Ketu in the 8th house and 10th house or any PAC (posited aspect, conjunct), such people have a strong inclination in either learning about the secret world, or their work is related to the mysterious world.

A Weak Ketu in Vedic Astrology

According to Lal Kitab, Ketu represents male progeny. Therefore if Ketu is afflicted it can either give no male child or issues related to them.

The unconsciousness attached with Ketu can give birth to fears, suspicion, superstition, sadism, and other dark realms. Also the phenomenon of ghosts which are none other than the etheric bodies hovering around the places, they were once attached to in their human incarnation.

When Ketu is strong and working through higher principles, it can elevate the mind to a state where one has access to the secrets related to the functioning of the Creation.

The higher level Ketu carries all the good qualities of Jupiter like prosperity, fortune, harmony, ethics, inner wisdom, creativity, and spiritual beneficence. Consequently here it is giving the results of good karmas from past lives.

In another aspect, Ketu makes individuals like Mother Teresa, who believed only in selfless service. In such a case, Ketu has a deep connection with Jupiter.

So if you have a strong Ketu or benefic aspect on Ketu then it will act like powerful Jupiter with higher goals. Moreover, such people definitely work selflessly, with no interest in material gains.

In Astrology Ketu give results like Mars. So all Mars significations like accidents, anger, courage, arguments, and misunderstanding. You will face these in Ketu’s Dasha.

Here I would share that if Ketu associate with Aries, Scorpio, first house, or eighth house, then it will give Martian results in life. Ketu placed at the 8th house is bad in character. And if it’s poorly placed or is under the inimical influence, it may prove to be slightly painful in its own period.

Ketu is a separative, planet that represents isolation, makes you an introvert, who prefers to stay in his own shells rather than speaking out.

Here you are not scared of loneliness, you know the art of self-introspection, and convert the isolation or state of vairagya, into solitude. And this helps them grow spiritually.

Ketu is an inherent, supernatural drive and it can connect us with the supreme consciousness. Check your attachments, Vasanas, desires, cherished memories, goals, self-created identities of the body and mind. These are all aspects that we cling to and which make us forget our true nature as an expression of Pure Spirit.

Therefore Ketu’s role is to detach us from these factors which tie us to the realm of Maya and show us the path to attain liberation from the cycle of birth and rebirth.

Again it depends on what role Ketu is playing in your chart. So if related with moksha houses like 4th, 8th, and 12th or Cancer, Scorpio, and Pisces then in Ketu’s period you will surely notice such changes in your life.

Ketu is an intuitive, psychic force that can connect us with both lower and higher realms of existence beyond the material plane. This is directly related to the beginning of creation.

Ketu’s position in your chart shows that there is genetic baggage related to that house. It is the most psychic planet in the chart and if afflicted then it starts working at lower aspects and gives all sorts of fears phobias and other strange mental states.

Ketu deals with subjects like Astrology, And the deity is Ganesha, the elephant-headed firstborn son of nature. Lord Ganesha is first among seers and astrologers.

Most importantly Ketu is directly related to our attention and representing the level of insight, judgment, and enlightenment. A strong Ketu in the chart gives visionary power of the prophets and seers of past and present. It will also give options like Vedic teachers, healers, Astrologers, Vastu, Tantra, tarot readings, akashic readings, pranic healing, reiki, and philosophy.

Ketu is a wilful and psychic planet and is related to the dark, destructive, hidden, and manipulative side of nature.

In fact, Ketu can be said to be hiding its emotional nature under a fiery exterior in the same way Rahu hides its material nature under the intellectual exterior.

Not to forget these nodes cover all four elements. Rahu takes over the air and earth elements and Ketu associates with the fire and water elements. Ketu is that area in one’s life where patience and surrendering to that area of life.is required. And until the opportunity comes along, the effort is required to ensure that it does slip away. 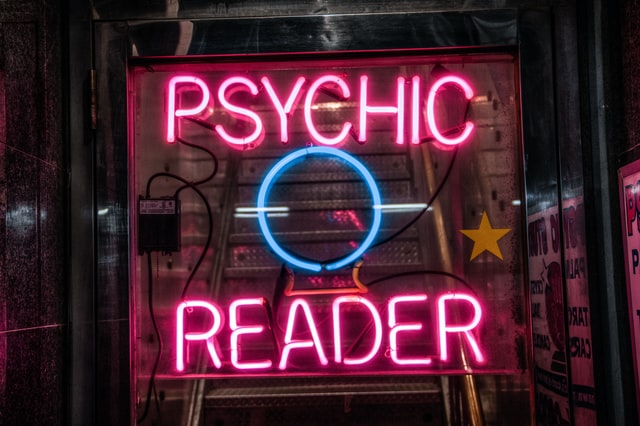 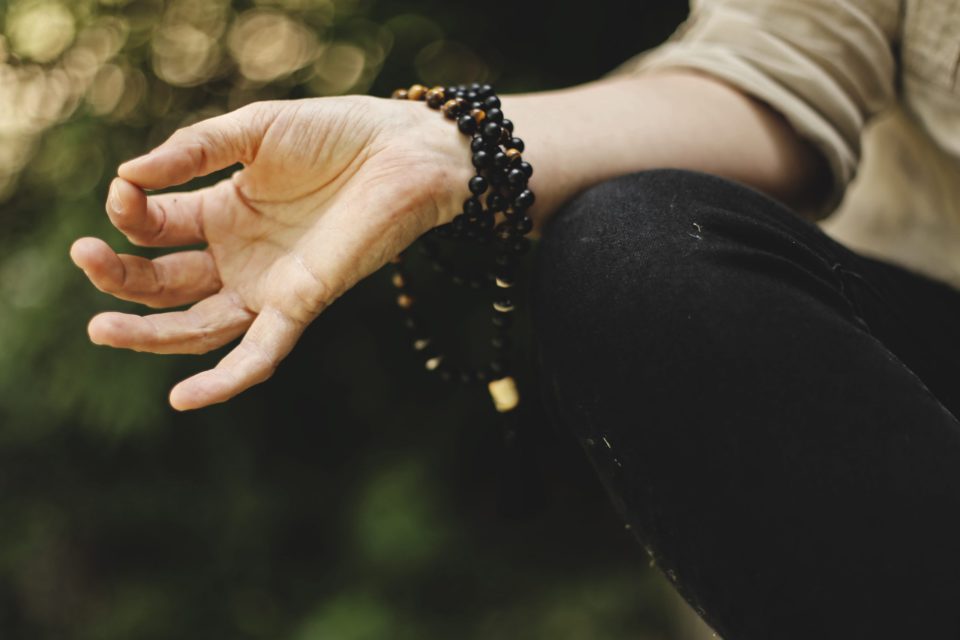 Ketu in 5th House in Astrology