The Aspect of Planets in Astrology

Aspects of planets in Astrology: In Vedic Astrology, a horoscope is analyzed, studying the planet’s position, and then the planets conjunct and aspecting. If you have to read a birth chart, one single planet cannot fructify the event. So this is also called Yukti Sambandh (Conjunction) and Dhristi Sambandh (Aspects). As the planets here involved will add to the results of the event.

Conjunction of Planets in Astrology

When two or more planets are in the same house, they are called planets conjunct. So this means that these planets will work as partners for that house or the house lordship they have. But here degrees have to be considered. As if within 5-7 degrees then only the conjunction gives actual results.

If two planets are conjunct, you have to see the relationship between those planets.

If two enemies are conjunct like Sun and Saturn, then it creates dispute or discomfort related to the events of that house.

But if two friendly planets are conjunct, like Moon and Mars, these two work as a union to assist that house results. This also creates a Rajyoga, which gives comfort and luxury in its dasha period.

Aspect of Planets in Astrology

In Vedic Astrology, planetary aspects play a significant role. Now all planets have been given the 7th aspect. But Mars, Jupiter, and Saturn have been given special aspects. However, the most important point to remember is malefic planets like Saturn and Mars add stress, pressure, fear, and hurdles to the house effects and the benefic planets aspect add comfort and satisfaction to the house effects.

Jupiter is the most auspicious planet in Astrology. It represents your intellect, wisdom, higher learning, and spirituality. It actually formulates the ethics, ideologies, and principles in an individual.

According to Classics, Jupiter’s aspect is like a holy water sprinkle. Especially the 5th and 9th aspects are most beneficial, and these houses bring prosperity and fortune. The 5th aspect will give results of Purva Punya, or past life good deeds. And 9th aspect is a blessing from ancestors. So the houses aspected by Jupiter give prosperity and abundance unless there are other afflictions in the chart.

The position of Saturn states that you have strong pending karma of past life related to this house. Here you have certain liabilities to contribute. You have to follow limitations, make sacrifices and remain within the boundaries.

Saturn has been given two special aspects apart from the 7th aspect. The 3rd and the 10th aspect. So these houses face a lot of trials and tribulations. But one thing for sure is that Saturn gives the things after penance. So it can delay but it definitely fulfills. Here the sign of the house plays an important role.

If Saturn is inimical then it can give a lot of pressure, but if own sign or friendly then there will be pressure but one will overpower without getting influenced.

The 3rd aspect of Saturn signifies, that the aspected house needs a lot of effort and courage. As Saturn represents delays and disappointments, so Saturn’s aspect means that now Saturn will intervene, in the results of that house, with its trait, and the houses owned by Saturn.

The 10th aspect of Saturn is actually quite tough. As that particular house has karmic debts, and this means that you don’t get the results of that house easily. And the reason is Saturn has to teach few tough lessons, related to the significance of that house.

Mars is a fiery planet, that signifies action, energy, passion, desire, and sex. The Energy part is Mars, so it is physical, emotional, and intellectual.

Apart from the 7th aspect, Mars has been given the 4th and 8th aspects. Mars is also a malefic planet, so this will also give anxiety and strain related to that house.

The 4th aspect of Mars does the work of a protector. Like if Mars is in 1st house, then 4th aspect will be in the 4th house. This means that Mars will protect, fight, and will save all things related to the 4th house like mother, comfort and education, and even property. But if inimical with sign or planets posited in 4th house then can give tough time.

The 8th aspect of Mars destroys the enemies of that house. If Mars is in the 6th house, so will have the 8th aspect on the 1st house. This means Mars will destroy all enemies, which can cause problems to the physical or mental health of the person. This Mars will save the aspected houses as a warrior.

This way, I have shared my understanding of aspects and conjunctions in Astrology. Here one needs to have complete information about the friend-enemy relationship of planets. Then only the meaning will be interpreted in the correct way. The horoscope is interpreted in totality, so all combinations have to be analyzed very thoughtfully. 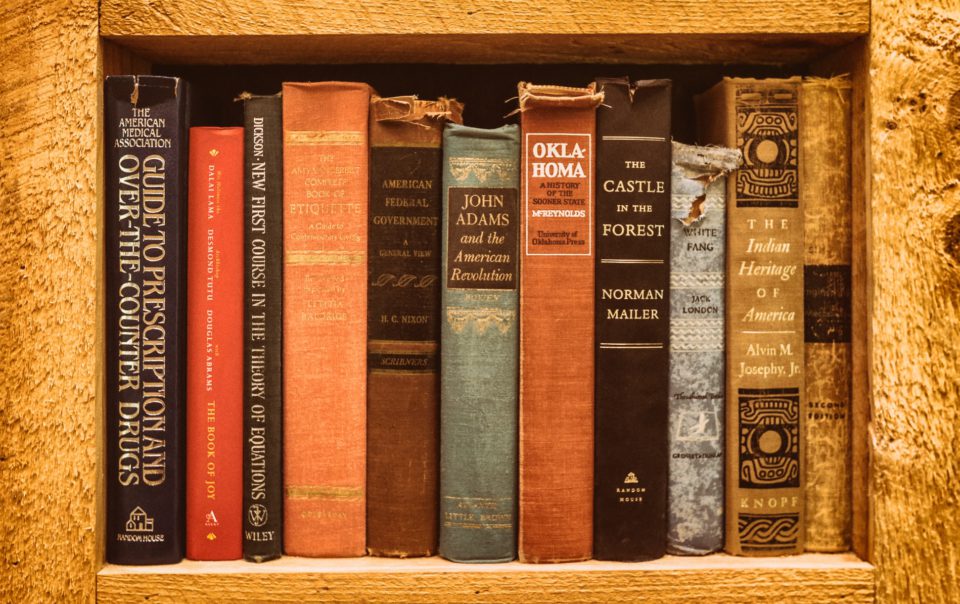 Jupiter in Pisces 2022: Effect on 12 Moon Signs and Lagna